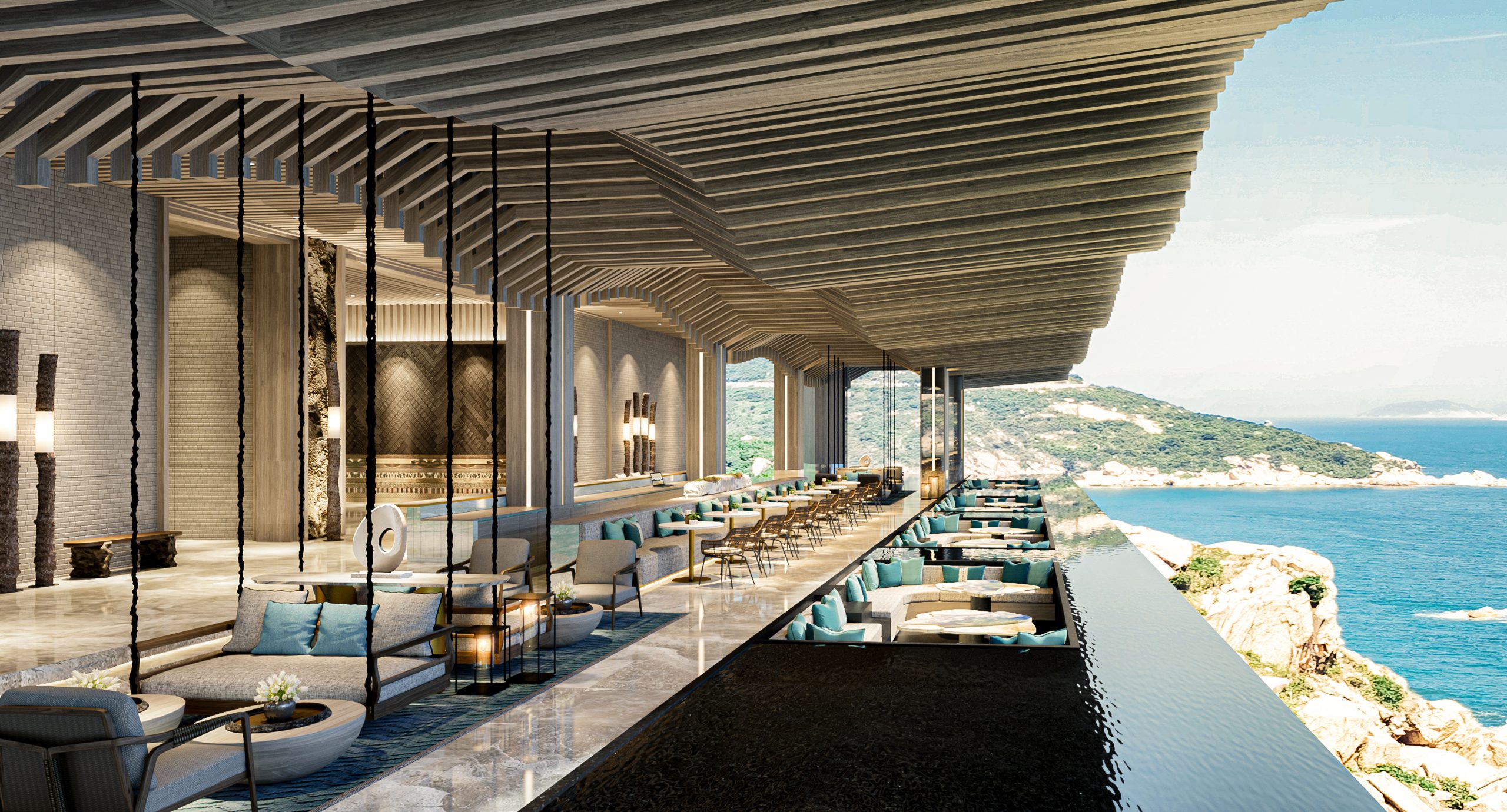 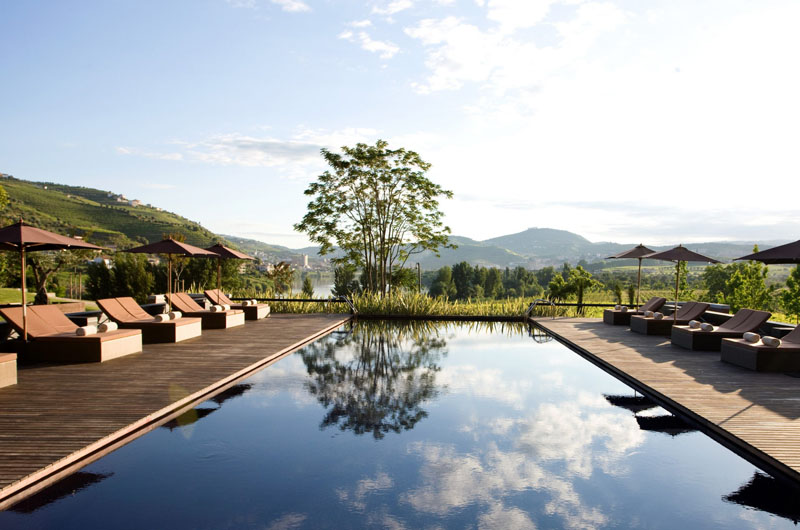 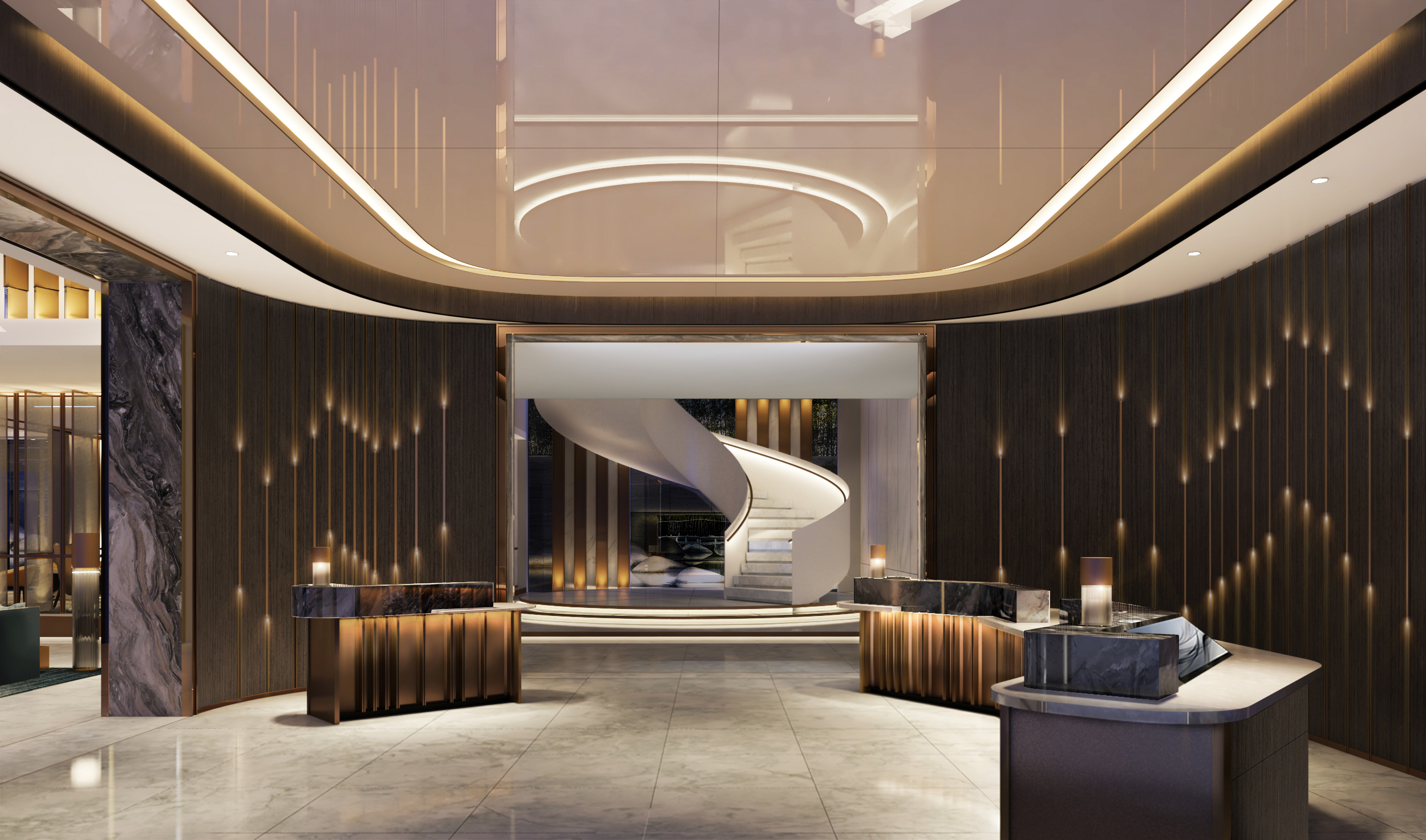 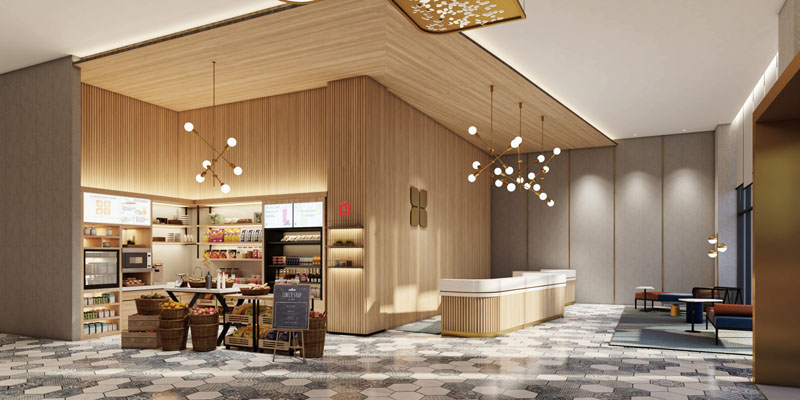 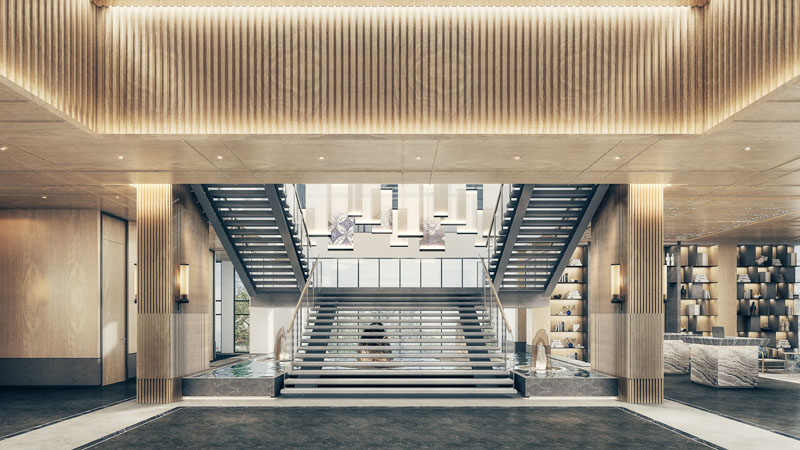 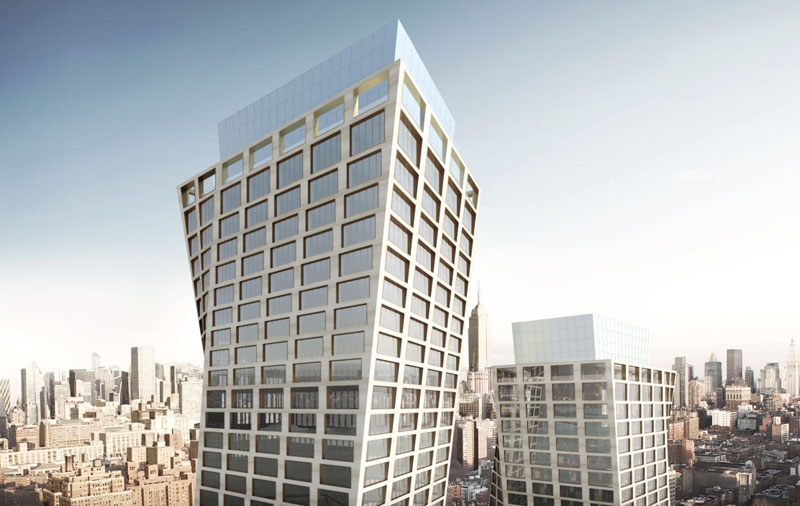 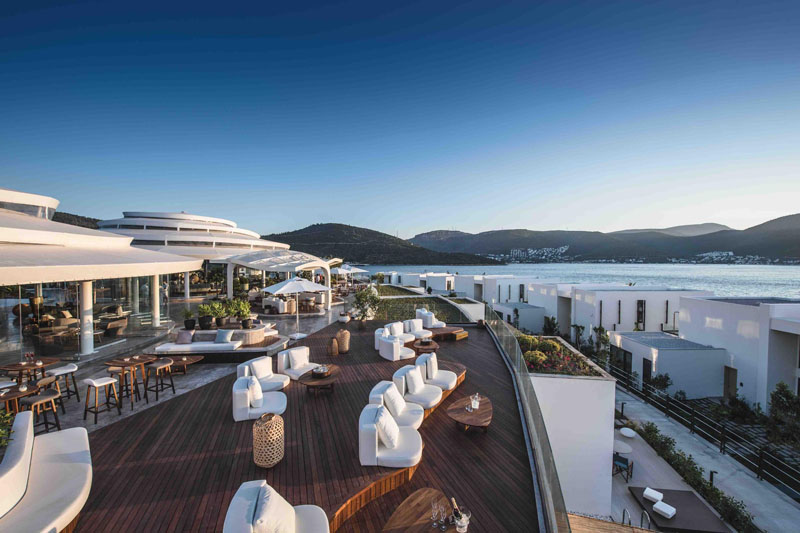 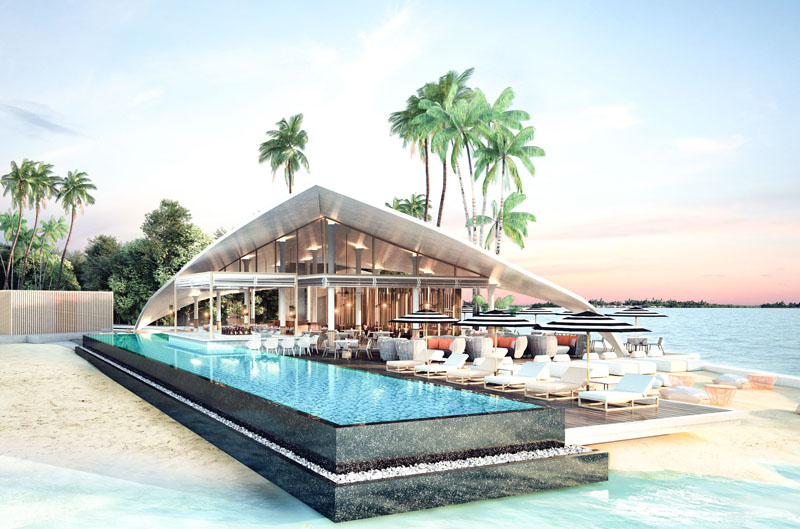 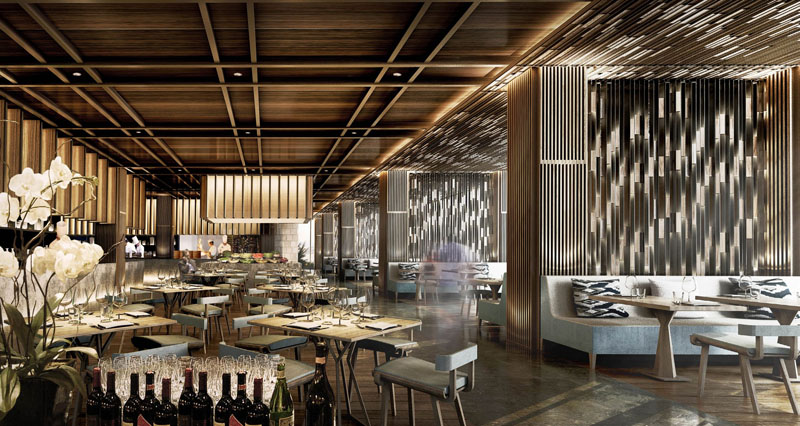 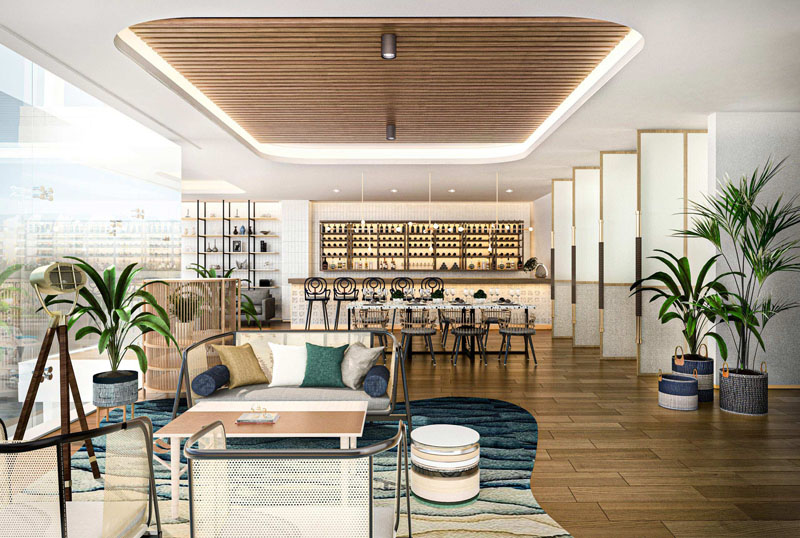 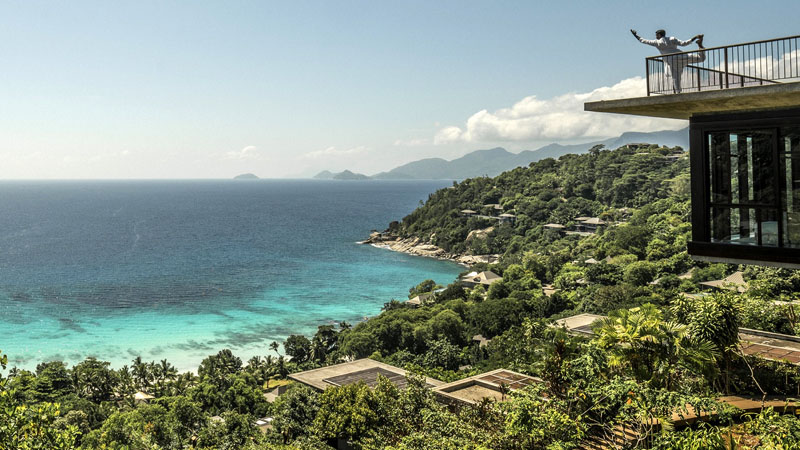 Established in 2001 in Toronto, KulörGroup’s founder – Sarah, aspired to infuse her best-in-class experience to hotel brands as well as hotel developers and owners to create incredible destinations. In 2016, KulörGroup’s Singapore Design Office, helmed by Christopher Chua was founded to expand on both Architecture(with KG Architects) and Interior Design services, along with extending the technical services reach to Asia Pacific.

Currently, KulörGroup manages and streamlines the full spectrum of hospitality consulting and hospitality design projects. From conceptualization to execution, all projects are overseen by both a technical and design expert. The team’s synchronous approach allows clients to increase efficiencies, decrease costs, and mitigate risks associated with hiring, onboarding, and managing multiple in-house and out-of-house teams.

Read More...
Upon founding KulörGroup, Sarah’s Vision for the Company is a League that conceives world class design and abounds in development experience in mixed-use projects spanning the globe. Its strong teams of industry-leading consultants have empowered the company to realise her Vision. Today, with offices in Canada, Singapore, and South Korea, KulörGroup is recognised for taking mixed-use, residential, and hotel developments from a strategic vision, to brand development, through to opening. Its architecture, interior design, and MEP collaborators ensure all aspects of the design process, site reviews, project budgeting, scheduling, business communications, marketing and branding, development of design standards, and the review and purchasing of FF&E and OS&C meets the client’s expectations.

Nothing satisfies Christopher Chua more than seeing a design through from concept to completion. Christopher is a Designer who thrives on Hospitality Design in all its shapes and forms. “For me, the thrill is being faced with a fresh challenge and the chance to apply my knowledge in different ways. From tented naturalist villas to cool urban chic hotels—from minimalist to opulent— every project is a signature in itself.”

Presently at KulörGroup, Christopher undertakes select projects that align with his ethos, allowing him to govern projects from conception to completion with incredible attention to detail, and with his personal touch that clients value. The responsibilities of each project under Christopher’s care are now greater than ever, with major Hotel Groups (Hilton, IHG, Artyzen) entrusting their various locations, enriching KulörGroup’s current list of ongoing Projects. With Christopher taking the lead for Interior Design & Design Identity for the next generation of Crowne Plaza properties in AMEA, including Singapore, Osaka and Ho Chi Minh, as well as Hilton Garden Inn Greater China version 3.

KulörGroup was commissioned by a leading luxury Collective to translate the extravagance and style of a global Fashion Icon into a new hotel chain. The look and feel is uber luxurious mixed with the Designer’s signatures – black meets white, with a level of quirkiness and art.

With a personal passion for resorts, Christopher delights in his involvement in projects ranging from 200 keys to luxury private reserves, carrying out designs for Finolhu Maldives, MGallery Resort Indonesia, Lux* Phu Quoc, Lux* Dali and a private reserve island in Belitung Indonesia.

Lai Chin brings a wealth of experience in both Architecture and Interior Design into hospitality project management. Her diverse work experience in Australia, China and Singapore has equipped her with a versatile edge in managing projects across different locations.

As a polyglot, Lai Chin is an effective cross-cultural communicator with a strong grasp in managing and coordinating project stakeholders’ different requirements. She has successfully delivered a diverse range of hospitality projects within stipulated timelines, costs and without compromising design quality.

Andrea’s diverse background and coveted bilingual advantage sets her apart from her peers. Being highly goal-oriented with a generous passion and drive for success, she has designed and conceptualized several award-winning projects across multiple platforms. She seeks design inspiration from everything, but derives more gratification from culture, graphics, fashion and travel. Believing in the strong connection between design and culture of the project location, every project she has worked on are unique in their own way.

With a focus on hospitality design, Andrea has over 10 years of international experience during which she has managed a diverse range of projects. A motivated designer and team-player, she communicates and works well with people at all levels.

Wei Yee enjoys new challenges, is highly motivated, and able to multi-task in fast paced environment to meet time-sensitive deadlines. Wei Yee is equipped with all-rounded skills and experience in feasibility studies, design, authority compliances, tender, project and construction management, having seen through numerous projects from concept design to completion. Wei Yee is an effective team player with strong interpersonal and communication skills, able to maintain good relationships with consultants, contractors and colleagues. Takes initiative, able to work independently with little supervision, and self-motivated to learn new things to keep abreast of changes in the industry.

Matthew has the intrinsic knowledge of what makes a good brand. As the Founder and Creative Director of 5-year-old luxury menswear label DEBONEIRE, his designs quickly became popular amongst the beau-monde and is widely featured in glossy magazines. Matthew takes great passion in Hospitality, hoping to marry the High Fashion and Hospitality universe to celebrate a life well lived.